Gainesville, Georgia (Feb. 20, 2020) – It took longer than expected, but when the winner of the Horsepower Wars $10K Drag Shootout 2 was finally crowned at Lights Out 11 in Georgia, the winning Chevrolet Camaro was powered by an MS3Pro engine management system from the tuning experts at AMP EFI.

in the finals of the popular Power Automedia program that pits four teams in a limited-budget build and race competition. The season was supposed to be decided last fall at No Mercy 10, before a fire broke out in a trailer hauling the vehicles to the event, prompting a delay over the winter while they were repaired. The Enemies Everywhere vehicle was the least impacted by the fire, which started elsewhere in the trailer and damaged two other competitors’ vehicles badly.

At the Lights Out 11 finals held Feb. 15, 2020 at South Georgia Motorsports Park, Enemies Everywhere used some of its budget on the MS3Pro system, while two rivals used competing ECU systems and the fourth ran a carburetor setup. Enemies Everywhere made consistent passes all day long and, despite posting its slowest time in the finals, still outpaced Team Bigun’s Ford Granada wagon for the win.

“Our team was the only car that consistently ran clean and went A to B,” said Jerry Hoffmann of AMP EFI. “Everybody else either had problems running right, or traction problems. Our car just hooked and went.”

Viewers can watch the 10K Shootout finals on March 3rd at HorsepowerWars.com.

Whether you’re running down the drag strip, around the road course, across the salt flats or anywhere else, the MS3Pro Engine Management System offers essentially unlimited control of naturally aspirated or forced-induction (turbo/supercharger/nitrous) engines, with a list of race-focused features all in a single, lightweight, water- and weather-resistant enclosure.

For more information on this and all of AMP EFI’s road race-ready tuners, visit ampefi.com.

Make Some Noise with the New Kooks Jeep Wrang...

Make Some Noise with the New Kooks Jeep Wrang... 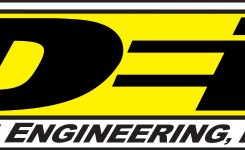 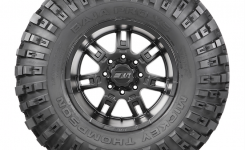 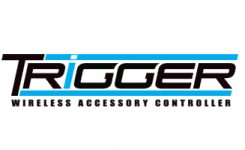 The Newest Innovation for Electrical Accessor... 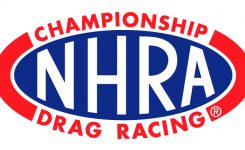